Does the Flu Shot Cause the Flu? 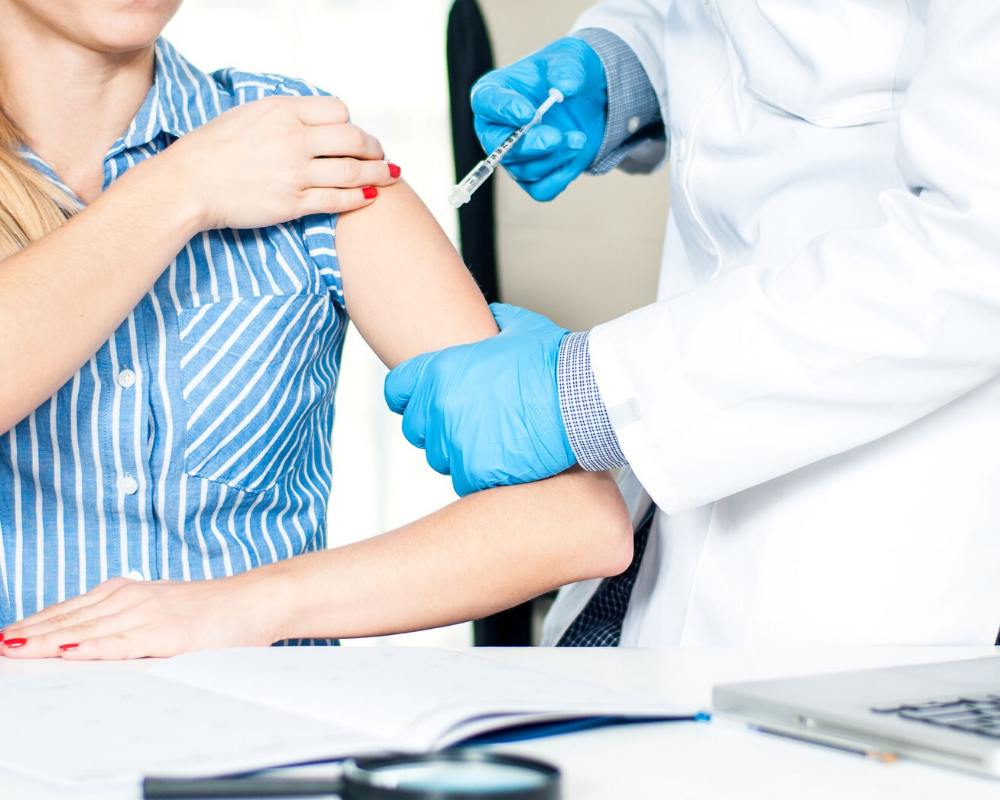 The flu vaccine has been proven effective in both decreasing personal risk for getting the flu as well as reducing the incidence of flu in the population overall. Still, many myths persist about the flu and the flu vaccine.

Influenza is a viral, contagious respiratory illness that can range in severity, with the most serious cases resulting in hospitalization or even death. Certain groups of people may be more at risk for developing severe complications from the flu, including very young children, older individuals, and those with certain health conditions.

Check out our comprehensive guide to the flu and learn more from the Centers for Disease Control and Prevention (CDC) about who is at high risk for serious flu complications.

About the flu shot

To evaluate the effectiveness of the flu vaccine, the CDC looks at data each flu season for five distinct age groups, examining rates of the illness, including hospitalizations and doctors’ visits, rates of vaccination.

Fast facts about the flu shot:

There are several reasons why someone may still get the flu even if they’ve gotten the flu vaccine.

Exposure to influenza strain not covered in the vaccine

There are many different influenza viruses and each flu season, the available flu vaccine is designed to protect against the three or four that researchers believe are most likely to be the biggest risk. It’s possible to contract a strain of flu virus not included in that season’s vaccine, even if you get the flu shot.

Exposure to flu before the development of antibodies

One reason why someone could still get the flu after the flu vaccine is that they may have been exposed to the flu virus prior to getting vaccinated but before symptoms began showing. Or, sometimes people may be exposed to the virus before the vaccine takes effect. As with most vaccines, it takes about two weeks after getting the flu shot to develop antibodies that can provide protection. This is why it can be a good idea to get a flu shot early in the flu season, so that you have a smaller chance of contracting the virus before your body has built up antibodies from the shot.

Mistaking flu-like illness for the flu

Because there are so many illnesses with symptoms similar to the flu, especially ones that are prevalent during the same season as the flu, many people mistake other illnesses such as the common cold, sinusitis, mononucleosis (mono), pneumonia, bronchitis, respiratory syncytial virus (RSV) for the flu. The only way to know if you have influenza is to be tested for it.

Although the flu shot is the best way to protect against the flu, it is still possible to get sick from a flu virus included in that season’s vaccine. Age, health conditions, and other factors may play a role in how effective your body is at developing antibodies from the vaccine.

If you do happen to get the flu even if you’ve gotten the flu shot, the good news is that you may still be getting health benefits from the shot—the vaccine may be protecting you from flu complications and more severe illness, according to several studies. 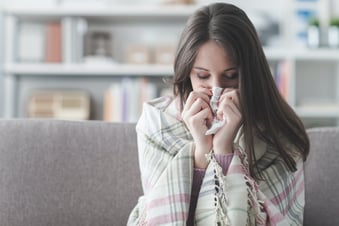 Can the flu shot cause the flu?

Experts agree that flu vaccine effectiveness can vary from year to year and by the individual, but two things are agreed upon by health experts: the flu shot is the most effective protection against the flu and getting the flu shot does not cause the flu.

There are two ways that flu vaccines are made. The first is using flu viruses that are not infectious because they have been inactivated (killed) and the second way is by taking a single gene from the flu virus, rather than using the full virus. Both methods help the body create an immune response without causing infection.

According to the CDC, randomized, blinded studies have shown no difference in the development of “flu-like” symptoms like body aches, fever, cough, or other respiratory illness symptoms between people who got the flu shot and those who got a placebo shot.

For those medically able to get it, the flu shot each season should be the first step in staying healthy for flu season, but there are a number of other actions you should take. Year-round, it’s important to practice good hand hygiene, cover coughs, and limit contact with sick people, but these measures are especially important to stay safe during flu season.

Reliant Urgent Care offers seasonal flu shots to help you lower your risk for the flu. We also provide urgent care if you develop flu symptoms. Learn more about the signs you may need urgent care for the flu. Find an urgent care location that is most convenient for you.

Cold vs. Flu: Know the Difference

With cold and flu season upon us, it’s important to understand the difference between cold vs. flu...

There are many different types of flu that people can become infected with, which is why it can be...

A Comprehensive Guide to the Flu

A Comprehensive Guide to the Flu

You’re feeling awful. You have fever not responding to over the...