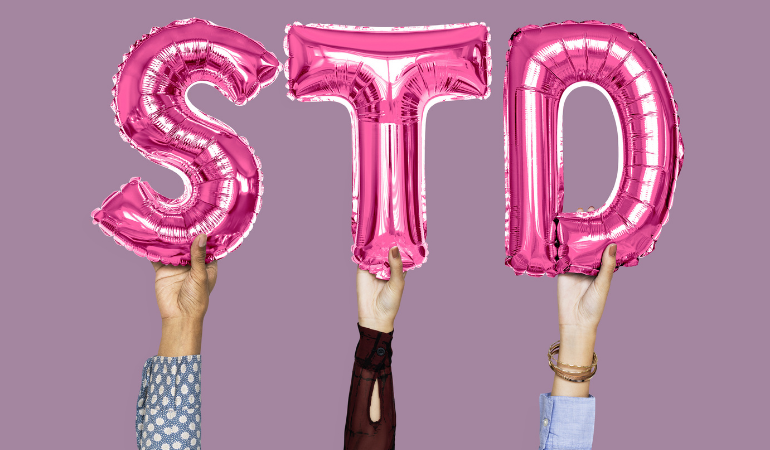 Sexually transmitted diseases (STDs) are some of the most common contagious diseases in Los Angeles and the United States, with the numbers only continuing to grow each year. Ignoring signs of an STD can lead to health complications down the line, so STD testing in Los Angeles is an important piece of your overall health.

Perhaps even more importantly, some common STDs don’t show any signs at all. That means that if you’re sexually active, it’s essential that you’re participating in routine STD screenings for the sake of your health and any potential sexual partners you may have.

Chlamydia, gonorrhea, and syphilis are three of the most common bacterial STDs in the United States. Of those, chlamydia is the most prevalent. However, all three are easily curable, especially if caught early.

According to the Centers for Disease Control and Prevention (CDC), all three of the most common bacterial STDs continue to rise each year, despite nationwide campaigns to reduce transmission through sexual health awareness and safe sex advocacy.

HIV, genital herpes, and genital warts (HPV) are viral STDs, and there is no cure for all three. HPV is the common STD overall in the United States, but gains have been made recently with vaccine efforts.

Generally, common signs of an STD include:

If you notice anything strange, even if it’s mild, following any sexual contact, it’s best to schedule an STD test appointment in Los Angeles. A healthcare professional can get you tested, treated, and feeling better. 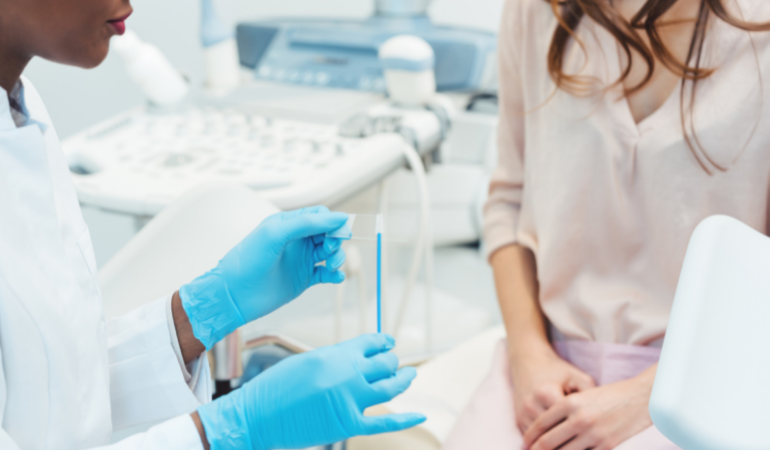 Los Angeles County has followed the national trend in the three most commonly reported STDs described above: chlamydia, gonorrhea, and syphilis. However, based on an analysis of reporting from 2018, numbers for all three have risen over the five years prior.

The county has been particularly worried about cases of congenital syphilis, or syphilis passed down to a fetus before birth. Efforts to reduce transmission rates for all three have focused on improving access to early detection of STDs, educating the sexually active about how easy it is to pass along an STD, and raising awareness about effective STD treatments.

STD treatment for bacterial STDs like chlamydia, gonorrhea, and syphilis typically consists of antibiotics. Your healthcare professional will advise the appropriate course of treatment, and it’s important to follow their instructions to the letter. As with most antibiotic treatments, take the full course, even if your symptoms have disappeared while you’re taking antibiotics.

While viral STDs don’t have a cure, STI treatment options like antiviral medications for HIV and oral medications to reduce herpes outbreaks have been supportive to those living with those STDs. When followed closely, STD treatment for viral STDs can successfully reduce your risk of transmission to sexual partners or relieve any associated symptoms. 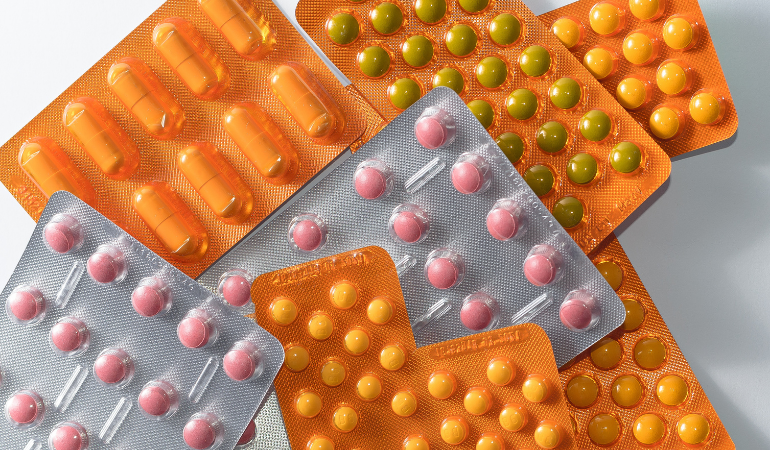 Why Get Tested for STDs

Routine STD testing won’t stop you from getting an STD. You can do that through safe sex practices, like wearing protection during sexual activity or inquiring about the HPV vaccine to prevent strains of the virus that can cause the most complications.

What routine STD testing can do is catch any STDs that may cause you additional harm down the line and keep you from spreading the disease to someone else.

Early diagnosis and treatment offer you the best chance of a clean bill of health on the other side of STD treatment. Left untreated, some STDs can cause severe problems down the line, such as infertility, pelvic inflammatory disease, complications with pregnancy, or cervical cancer.

If you’re wondering when you should be getting STD screenings, here are some good rules of thumb: 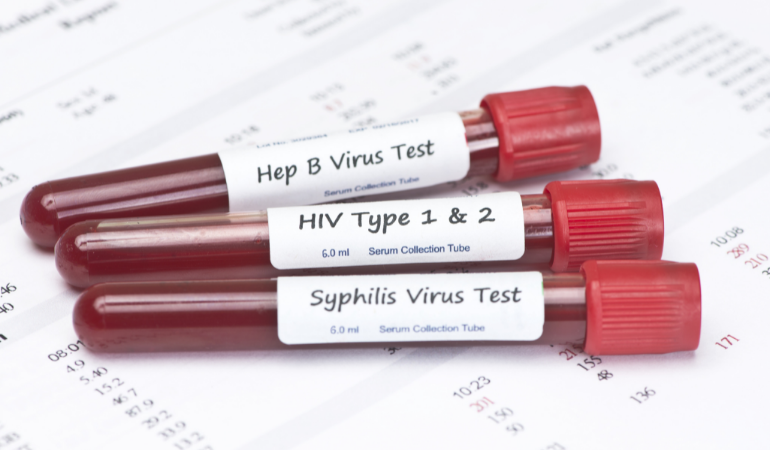 STD testing in Los Angeles isn’t usually part of a routine physical. Your doctor may discuss your sexual history with you and recommend specific testing if they feel you’re at risk. Still, inevitably it’s up to you as the patient to request routine STD testing or testing after potential STD exposure.

Now, you know how important it is to catch and treat STDs as quickly as possible, and urgent care like Reliant will help you with testing and an STD treatment plan for all of the most common STDs.

If you’d like to talk about your STD symptoms virtually, Reliant offers convenient and private virtual appointments for those looking for advice on their next steps. Don’t let any discomfort stop you from talking to a healthcare professional, as it’s best and most effective to treat STDs as quickly as possible.

Coronavirus in Los Angeles: Everything to Know

Vaccine mandates across the county for many indoor establishments, expanded access to vaccine...

COVID Testing in Los Angeles: What to Expect

While California’s vaccination effort has been going remarkably well, it’s still too soon to assume...

Spring has sprung, with many outdoor enthusiasts enjoying the blooms and flowering trees that mark...